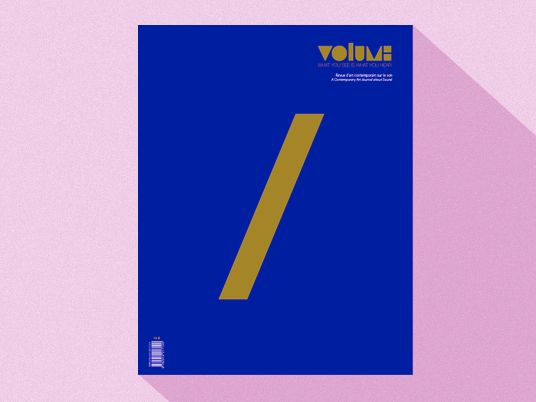 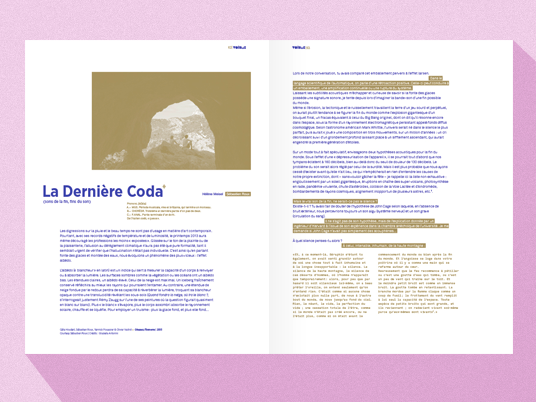 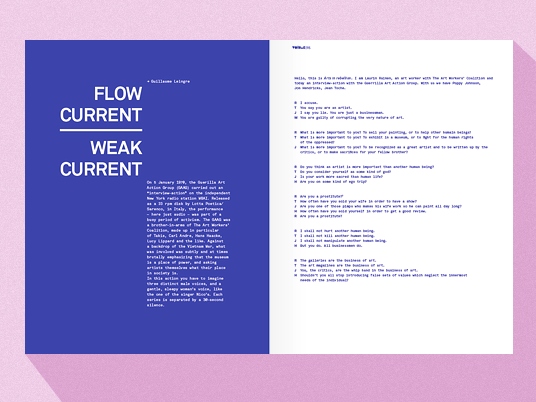 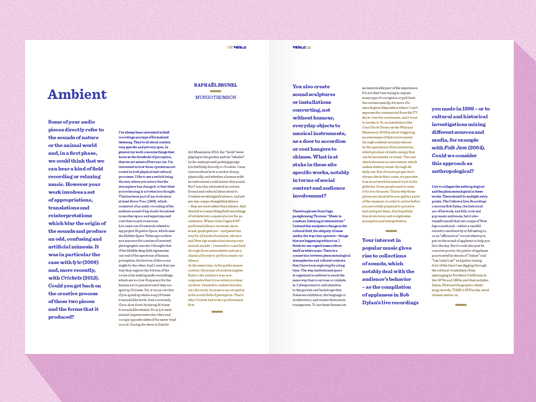 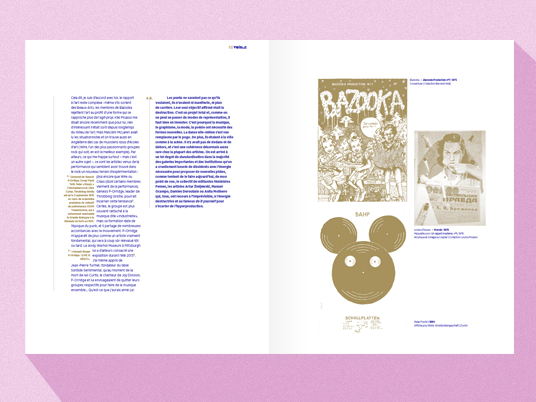 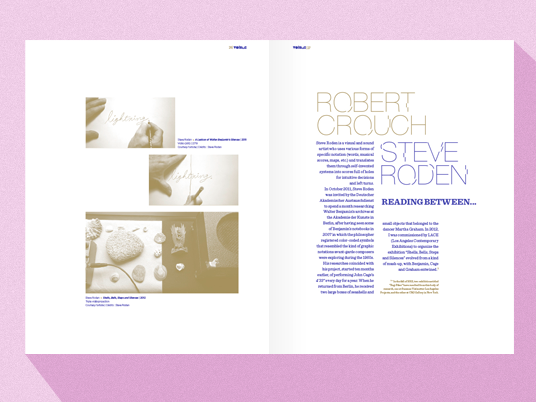 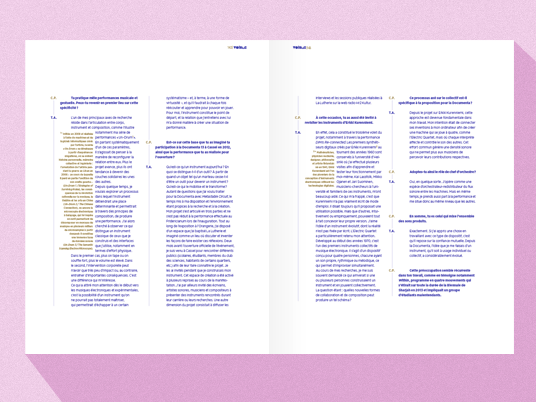 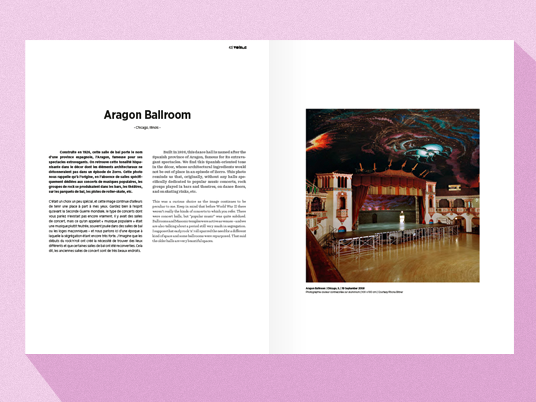 – Why a special issue devoted to the interview?

– This kind of text has been a feature of the magazine since the very first issue, and is intrinsically bound up with words – or at least with dialogue, because interviews are not necessarily conducted in person. As such, the interview has an eminently acoustic potential, not only through what is said, but also via what can be heard on the sidelines of the discussion.So we were keen to devote a whole issue to it because, while echoing the specific nature of the contemporary art magazine about sound that VOLUME is, it also offers a wide range of possibilities in terms of format and tone. Without claiming or aiming to be exhaustive, this issue also tries to reflect this kind of diversity, at the same time as it endeavours to get a host of different voices to co-exist in one and the same publication.Added to the different essays brought together around the notion of an “expanded sound” are three artistic contributions which, for their part, echo the dialogic essence of the interview, or even re-enact it.

– Is there any particular reason for bringing out a special issue at this precise moment, instead of a “classic” one?

It falls totally in line with the six previous ones, which, as a set, re-create letter by letter the word “volume” and form a sort of “collection”. But its layout has been completely redesigned, so it also marks a transition in the VOLUME project. Without winding up the publications by the Editions What you See Is What You Hear, the half-yearly magazine as it has hitherto existed is drawing to a close. Furthermore, if the project – not only editorial but, more broadly, curatorial – was initially organized on the basis of the magazine as such, it has also given rise to differing forms of appearance (exhibitions, lectures, workshops, programming involving concerts and performances, and listening sessions within cultural and artistic institutions), and these we intend to continue and develop.

– To be continued, then…