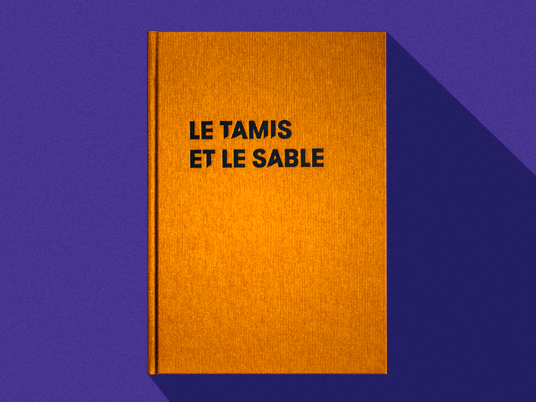 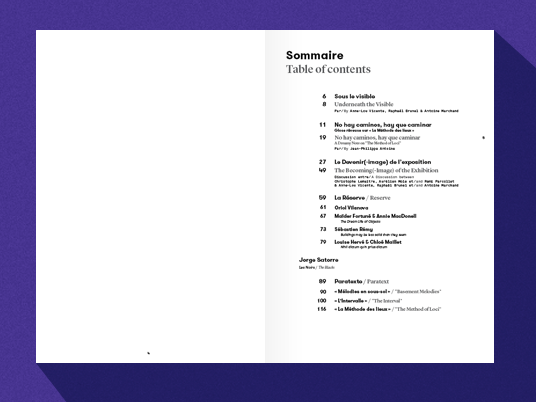 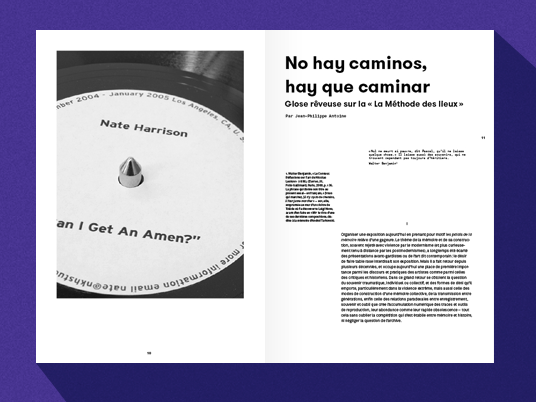 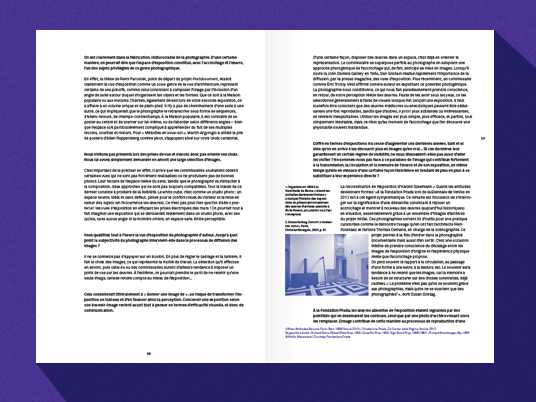 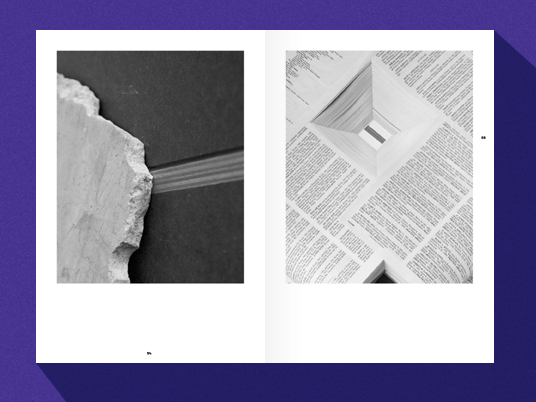 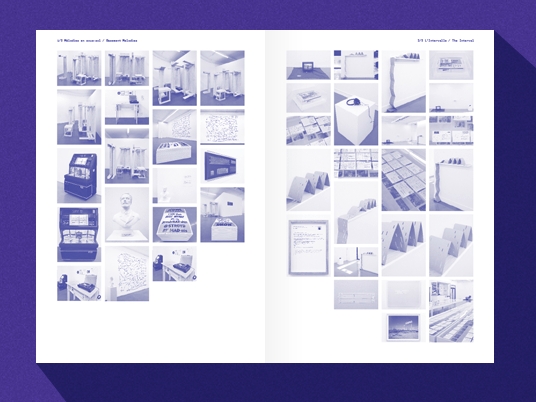 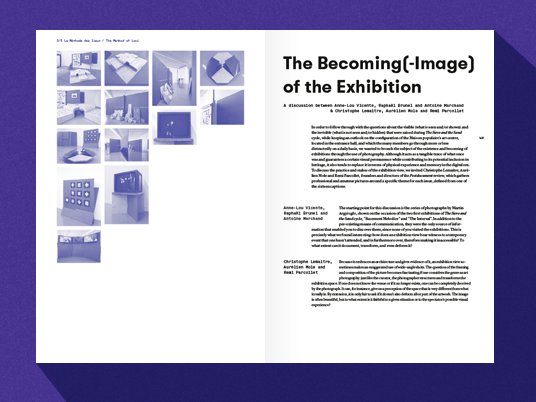 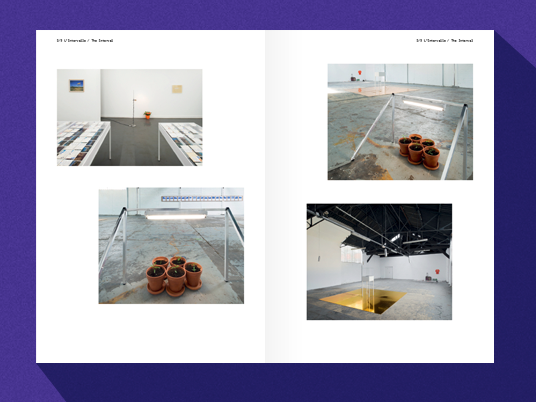 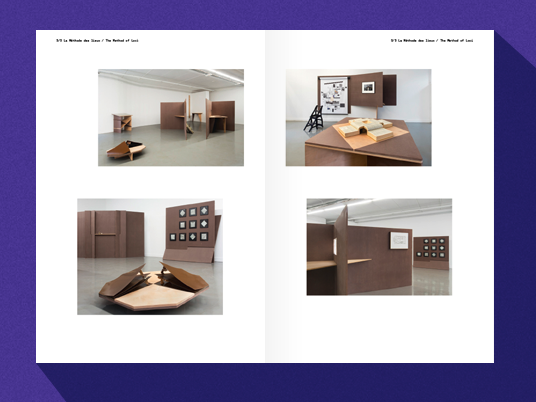 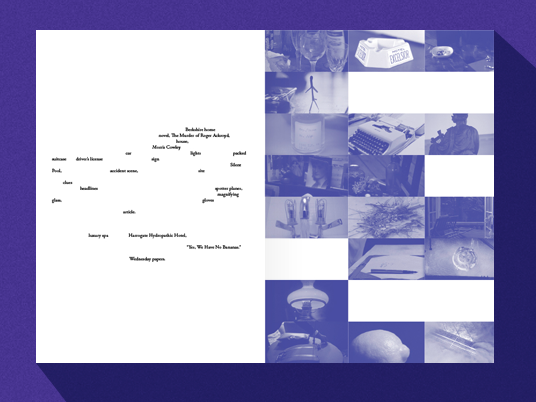 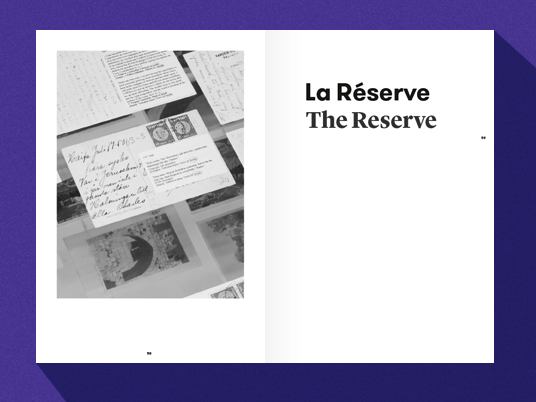 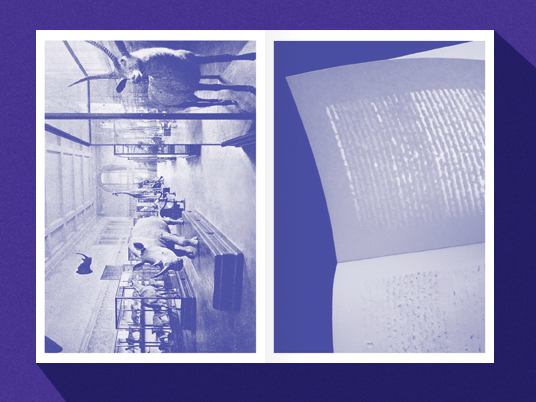 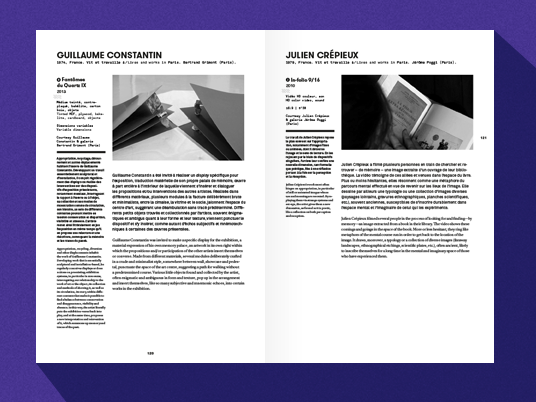 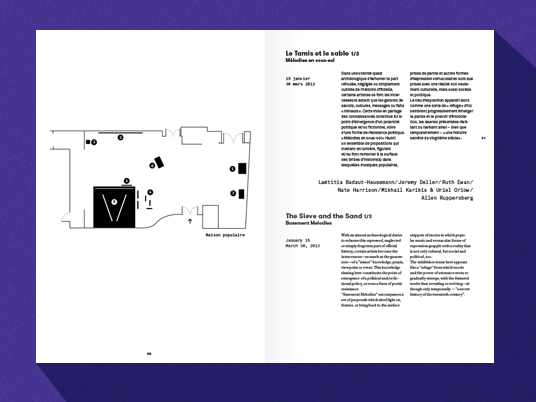 The Sieve and the Sand

This publication results from the exhibitions cycle The Sieve and the Sand curated by Anne-Lou Vicente, Raphaël Brunel and Antoine Marchand in the frame of their residence at the Maison populaire in Montreuil. This curatorial project, which combines three exhibitions and a series of related events, was developed throughout the year 2013 on the notion of transmission.
If it comes back on the different reflections which arised for this occasion, the edition aims, in a reflexive process, to look into the issues involved in an exhibition catalogue as the extension of such an undertaking, the visibility and direct experience of which are, by essence, ephemeral.

“As part of this readiness to envisage art as the potential context for an expanded transmission invol­ving formal, narrative, historical and political considerations, the reference to “book people” quickly imposed itself. Described in Ray Bradbury’s dystopian novel Fahrenheit 451 (1953) and translated into images in the film adaptation by François Truffaut in 1966, this community is made up of individuals who become the trustees of a literary work by reciting it by heart and embodying it, in order to insure its survival within a society in which books are systematically burned. The final sequence of the film in which the main character, Montag, meets them, enables us to fully grasp the stakes involved in this form of commitment in which duty of memory, oral tradition, language and act of resistance are intermingled.
Although The Sieve and the Sand borrows its name from the title of the second chapter ofFahrenheit 451, this cycle was not strictly conceived from this reference, nor is it a literal illustration of it. However, the different notions that it implies seemed to be able to transpose or confront themselves with the practices of certain contemporary artists who appear to be or position themselves as guarantors and conveyors of knowledge, events and atypical figures which, in their eyes, need to be represented or remembered. These are intentions which remind us of the tradition of the historical painting entrusted with the responsibility of relating the lofty feats of great characters, in this case appropriated in order to reveal snatches of a “minor” History developing in the margins of the “great History” of the 20th century and composed of a multitude of “basement melodies”—social, political and/or cultural episodes neglected, repressed or progressively sinking into oblivion.”

Co-edition : what you see is what you hear and the Maison populaire de Montreuil