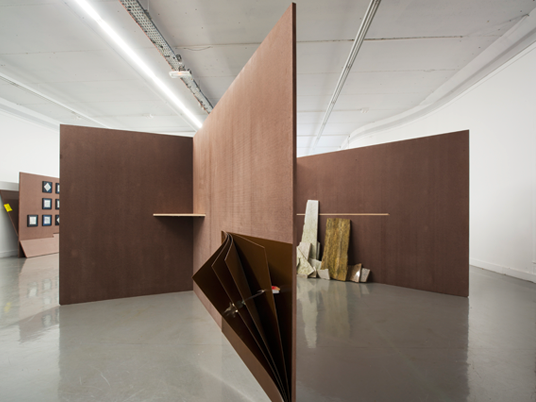 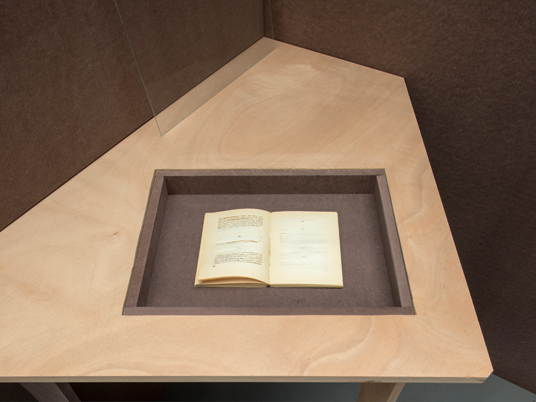 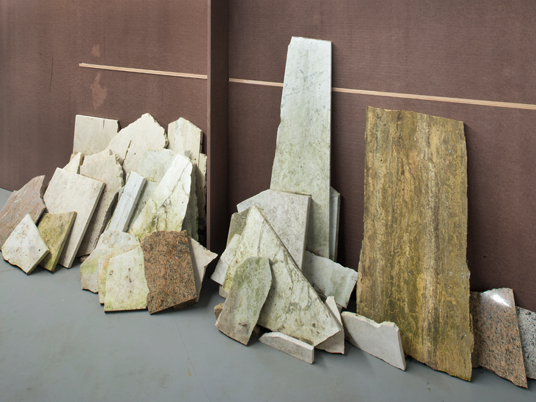 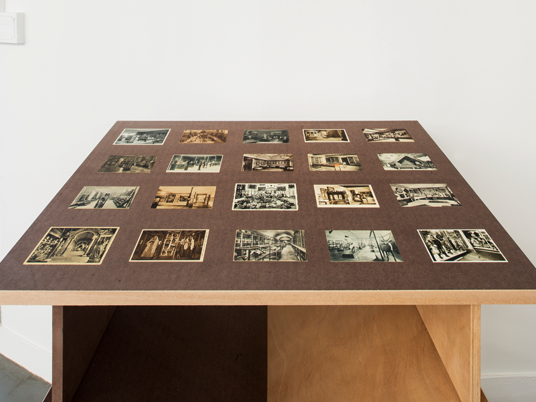 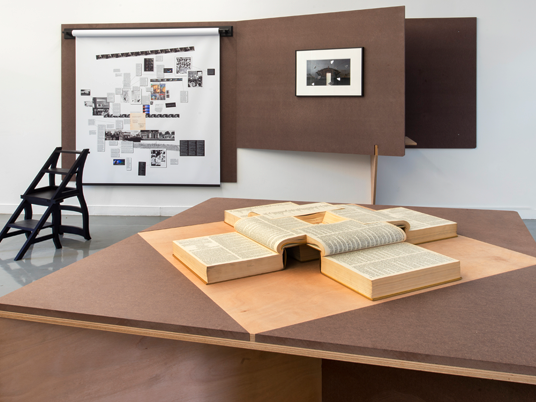 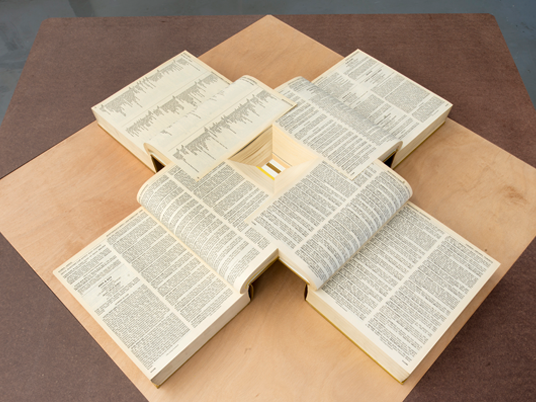 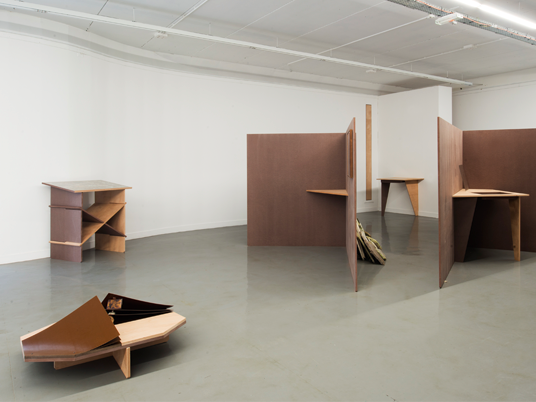 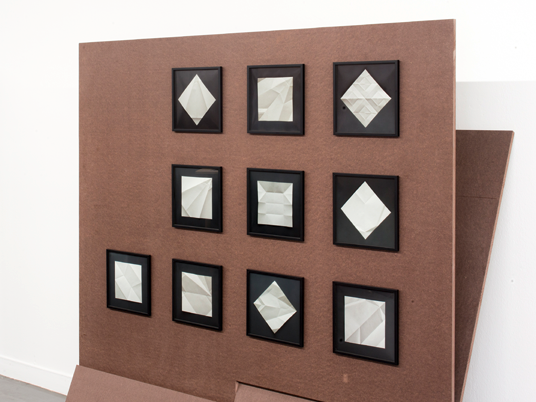 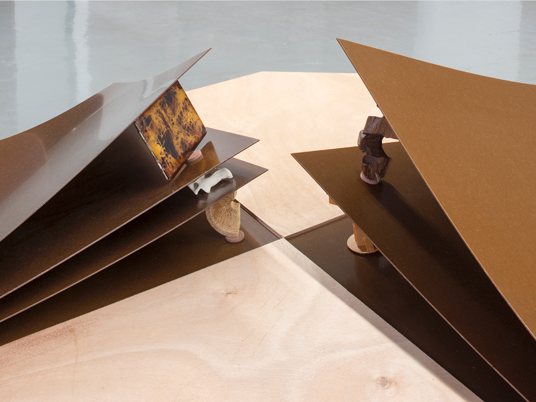 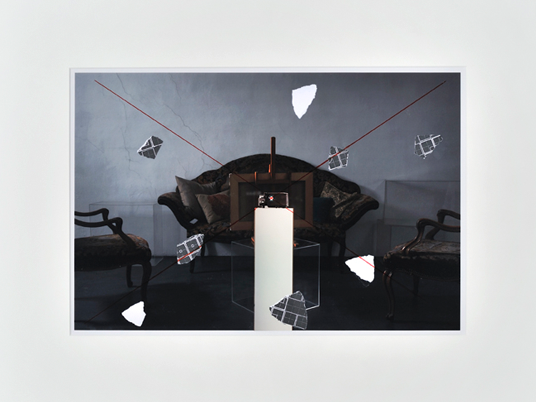 THE METHOD OF LOCI

“The Method of Loci” is organized around this eponymous technique, also called the memory palace and developed in ancient Greece, making it possible to memorize long speeches. As a key factor in the teaching of rhetoric and dialectic for many centuries prior to the invention of printing, it consists in mentally projecting an architecture and associating a powerful and symbolic image with each one of its spaces. Memory thus becomes a building to be walked through, a kind of personal and fictitious museum, a store of representations and objects that can be activated.

As an attempt to rationalize memory, this procedure attests no less to the intrusion of imagination and subjectivity into the process involving the oral transcription of a thought. Memory here appears in an old-fashioned form in relation to a period in which it seems at once ubiquitous and mythologized, but also in a state of “crisis”, with digital technologies gradually freeing us from the need to remember, because of a surplus of data verging, paradoxically, on oblivion.

So the exhibition is arranged around a specific display made by the artist Guillaume Constantin, invited to project and give form to his very own memory palace. Between sculpture and scenography, it functions as a work per se while also hosting works by other artists, which illustrate this mnemonic technique in a less literal way than they evoke certain issues: the oral transmission of possible traces, but also the relationships between memory, language, image, and architecture.