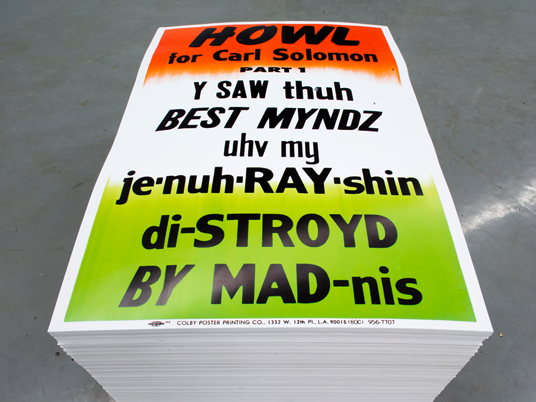 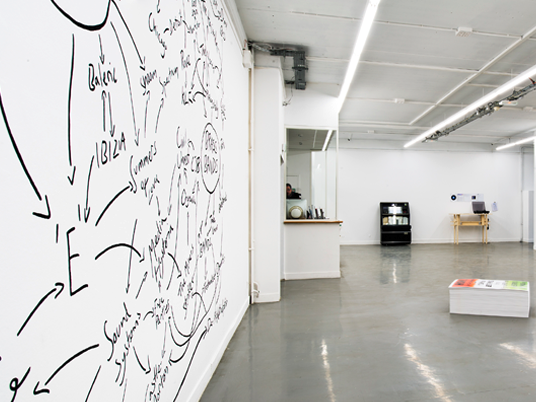 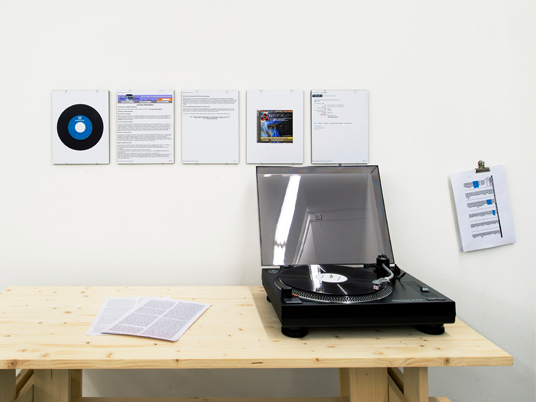 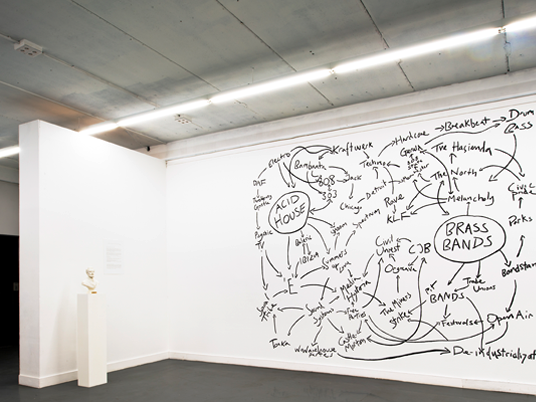 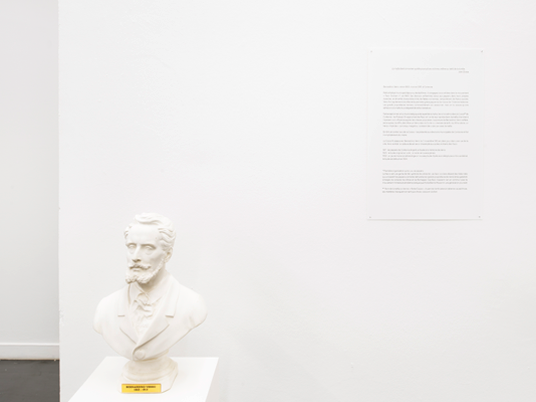 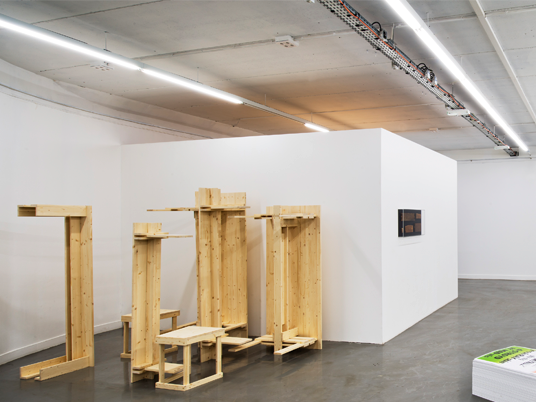 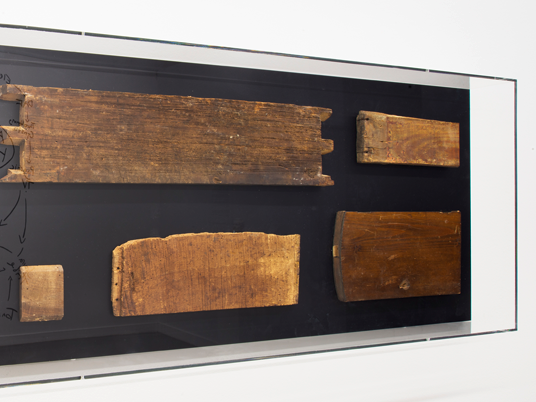 With an almost archaeological desire to exhume this repressed, neglected or simply forgotten part of official history, certain artists become the intercessors—as much as the guarantors—of a “minor” knowledge, praxis, viewpoint or event. This knowledge sharing here constitutes the point of emergence of a political and/or fictional policy, or even a form of poetic resistance.

“Basement Melodies” encompasses a set of proposals which shed light on, feature, or bring back to the surface snippets of stories in which popular music and vernacular forms of expression grapple with a reality that is not only cultural, but social and political, too.

The exhibition venue here appears like a “refuge” from which words and the power of utterance seem to gradually emerge, with the featured works thus revealing or reviving—although only temporarily — “a secret history of the twentieth century”.