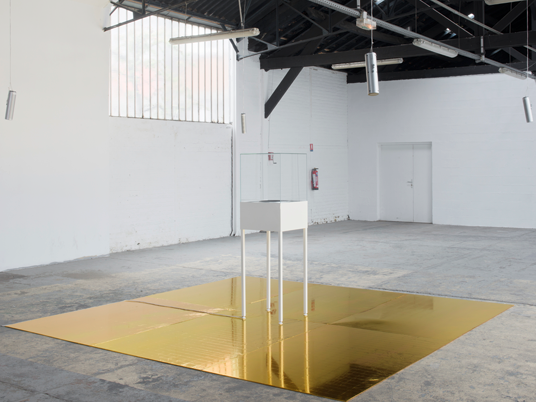 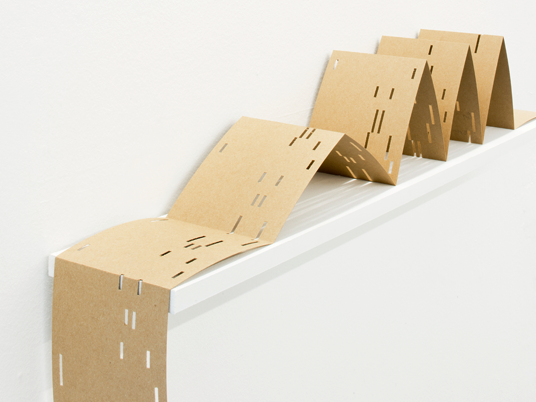 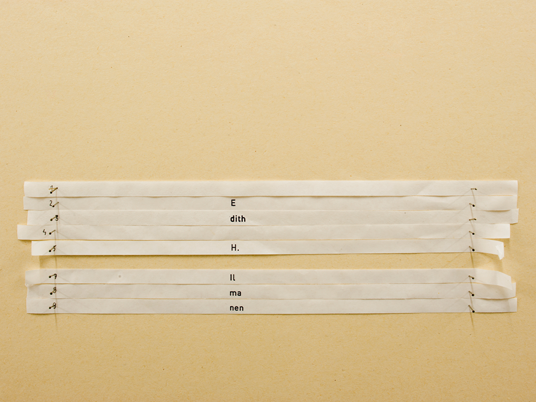 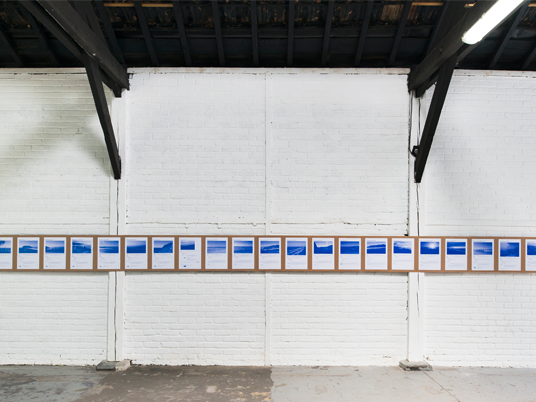 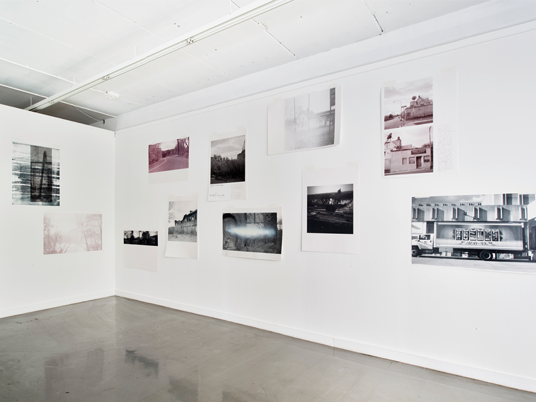 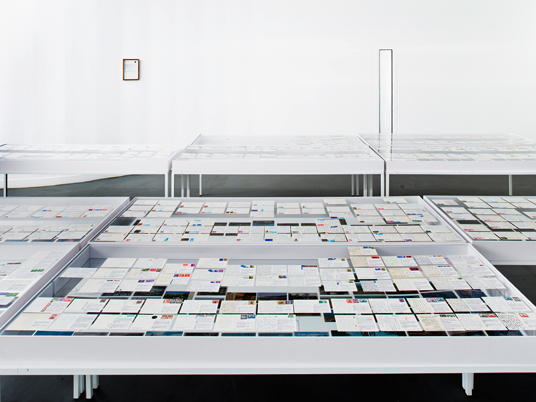 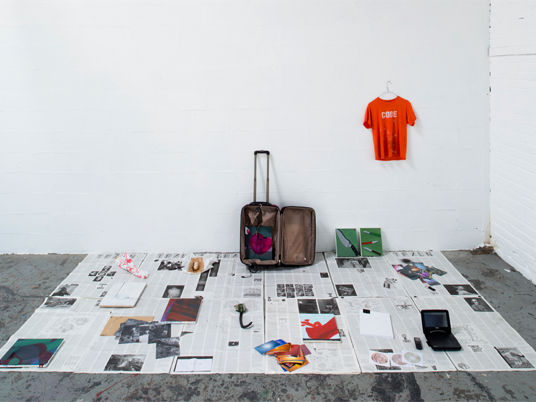 “The Interval” deals with transmission through a set of works involving the question of the more or less archaic techniques of broadcasting messages, knowledge, experiences and even fictions. Whether they clearly respond to a logic of transmission-reception entailing destinations and recipients—albeit in the manner of the bottle at sea—, or whether they suggest the physical and subjective understanding of a territory, these works illustrate a shift that is as geographical as historical, even narrative, in whose interval all or part of a content is likely to be transformed, altered, or even lost.

They thus shed light on the perforce incomplete and relative dimension of all transmission, with what proceeds therefrom henceforth appearing just as the visible and tangible part of a given reality. The exhibition conveys the paradox of a distribution—hence of a guarantee of visibility—attesting to the hidden and seemingly inaccessible face of a content. A manner, in a way, of presenting the invisible, the absent, and the bygone.

In order to reenact the guiding principle of the featured pieces—a transfer of contents from a point A to a point B—, the exhibition was made to follow two slightly different schedules in two of Montreuil’s major cultural institutions: the Maison populaire was the issuing venue and, a stone’s throw away, the Instants Chavirés served as a satellite, so to speak.