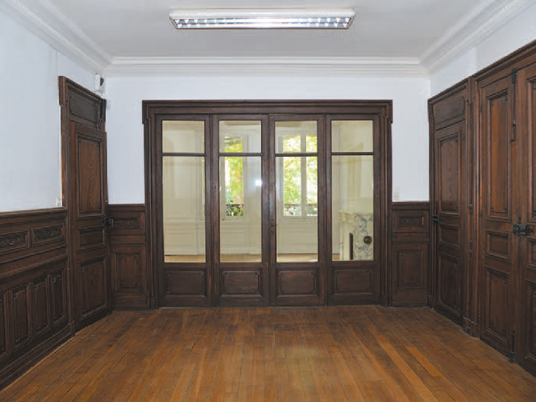 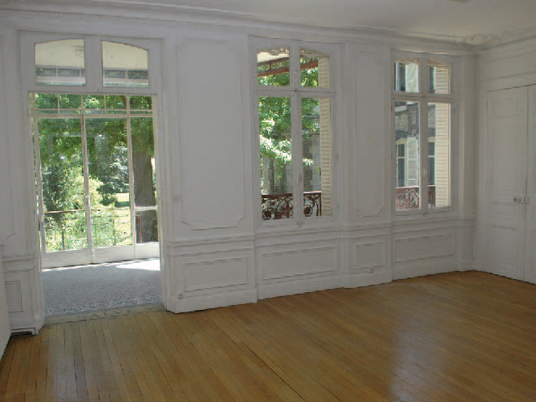 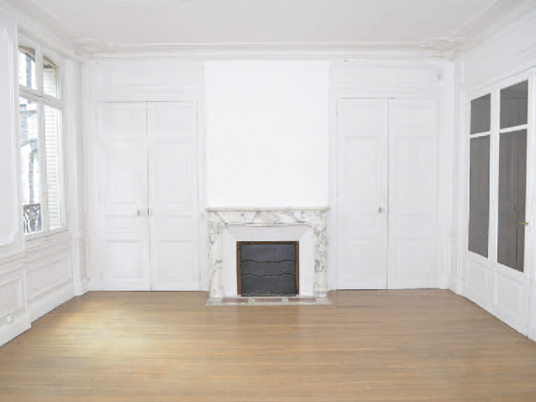 how without object, Day of Radiance* consisted of the broadcasting of sound pieces in the (almost) empty spaces of the art centre Passages in Troyes, during and between the four evenings when Le Kiosque électronique by Cocktail Designers was in operation in the frame of a programme of live concerts and performances imagined by the art centre with the Frac Champagne-Ardenne.

Echoing the ghostlike presence of the public outside the event, the sound pieces by the artists Guillaume Constantin, Pierre Paulin & Alexis Guillier and Mungo Thomson have been composed from a register of interstitial sounds, winks at live music, or recorded as with commercial sonic identifications, which here introduce a deliberately elongated expectation with a view to the following concert.

* Day of Radiance echoes the Laaraji Ambient 3 album produced by Brian Eno in 1980 and the nighttime context of the four live sessions in Le Kiosque électronique.