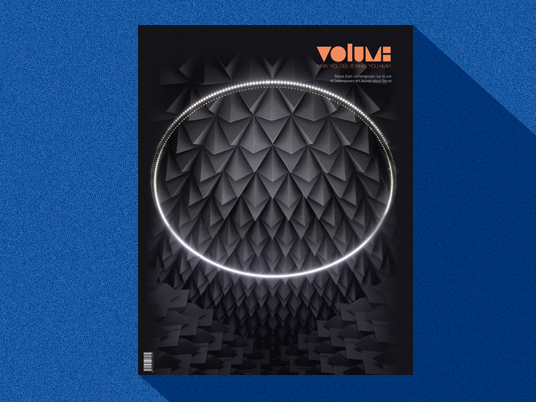 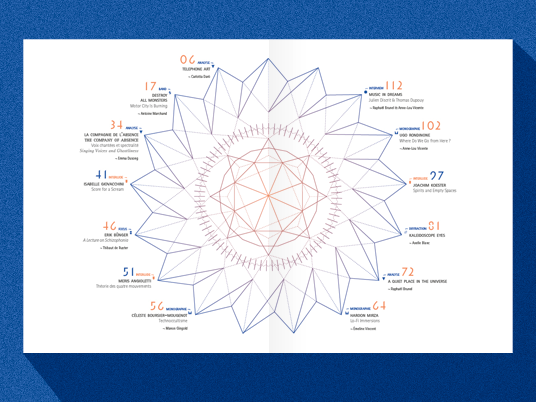 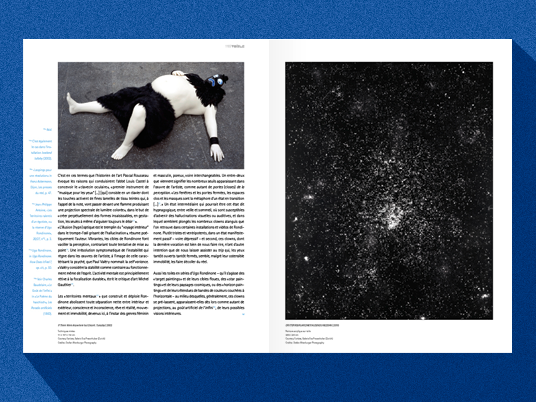 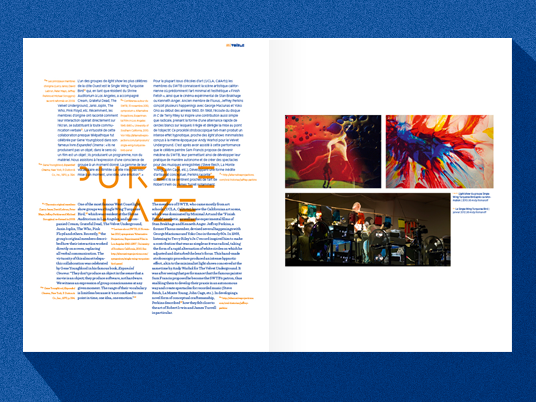 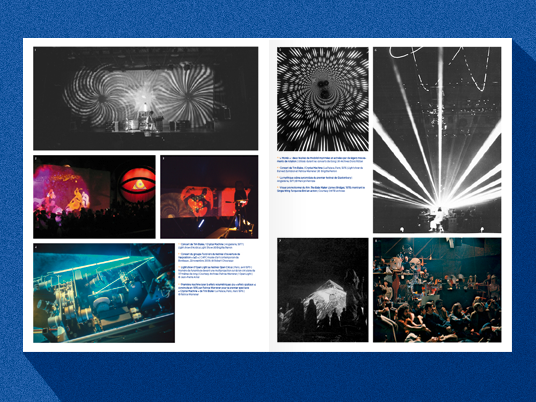 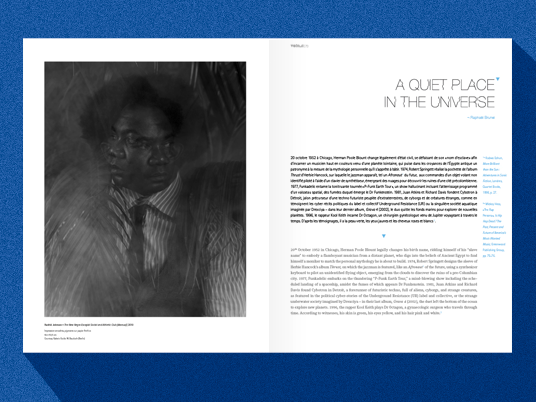 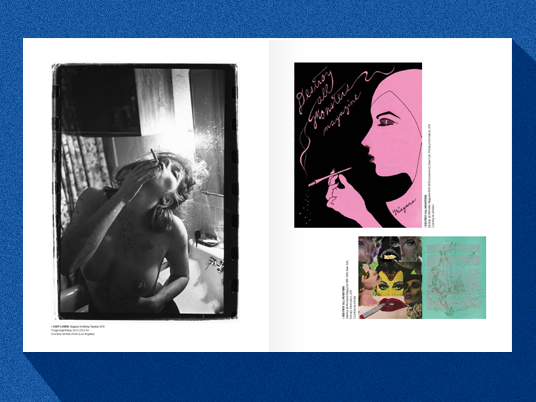 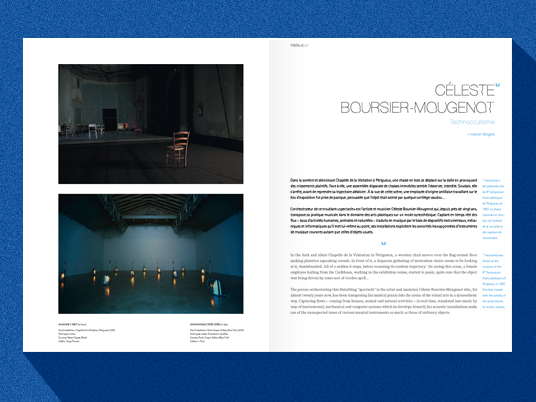 Whatever their degree of “fidelity”, technologies have progressively imposed themselves on our daily life, following the example of the telephone. While the development of modern systems of telecommunication has enabled individuals to be “put in touch”, with growing facility, certain individuals have discovered in them a way to enter into contact with mysterious forces, even, in the case of transcommunication, to perceive signs of the hereafter through troubling visual and auditory apparitions. Immaterial and dissociated from its bodily envelope, the voice thus disembodied, recorded and/or transmitted through the channels of technology, manifestly bears witness to an absence as much as a form of spectrality.

Somewhere between ghost and phantasm, “spirits” tend to get lost… Like a control tower, the brain guides perception and states of consciousness, which can be altered or disturbed by sensorial or psychic phenomena – in particular those due to the ingestion of psychotropic and other hallucinogenic substances. Projecting and thus exteriorizing these “interior voyages”, certain artistic processes and experiments in immersion attempt to reconstitute the sensations and effects of these experiences, all the while participating themselves in the production of mental images.