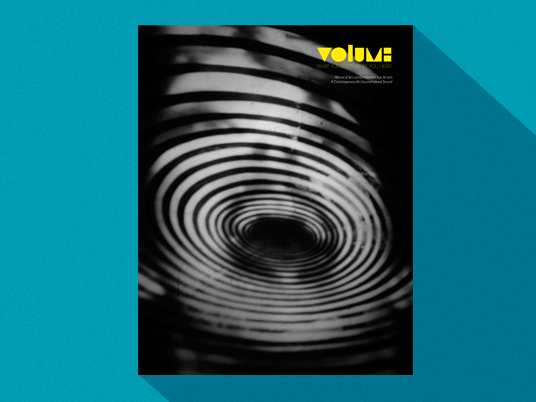 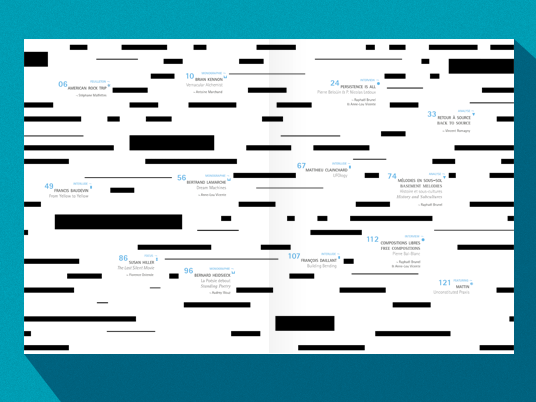 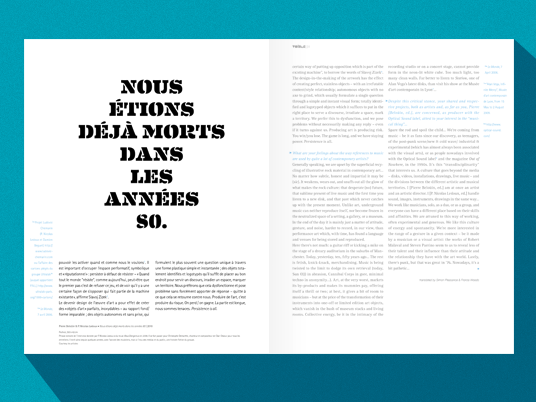 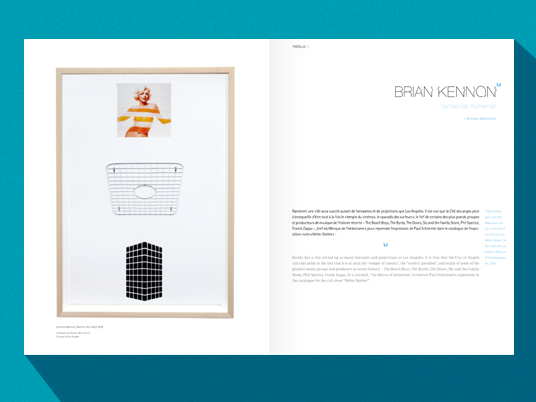 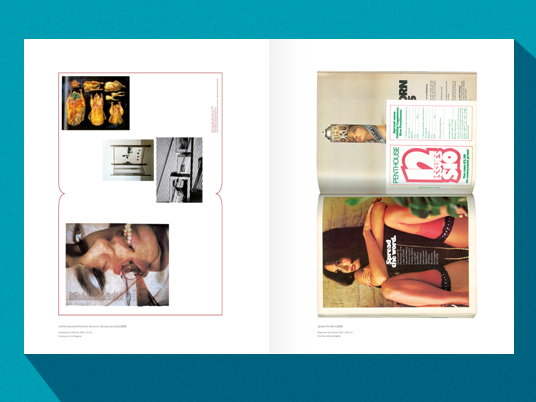 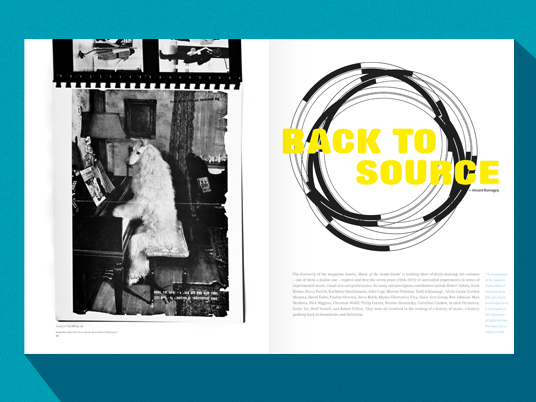 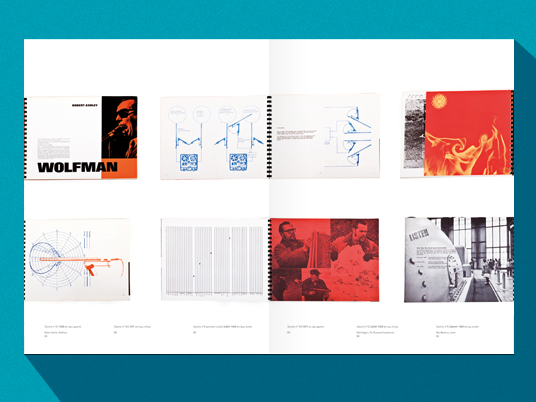 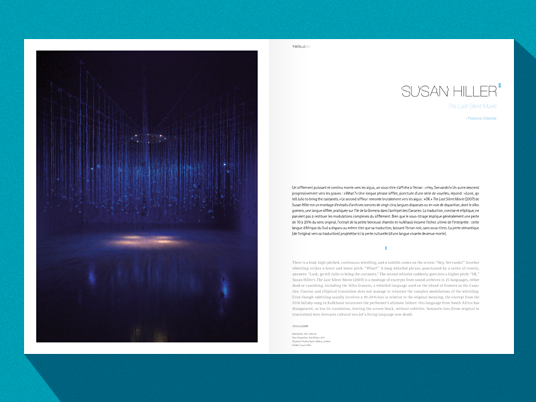 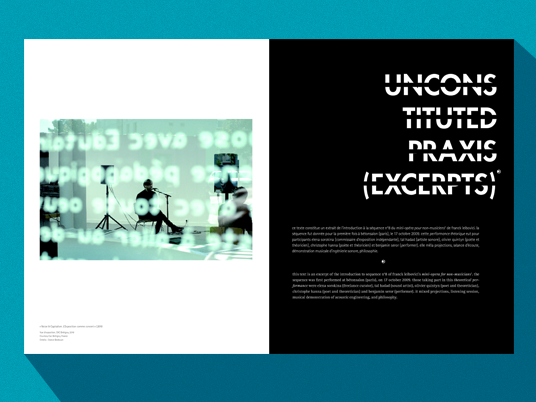 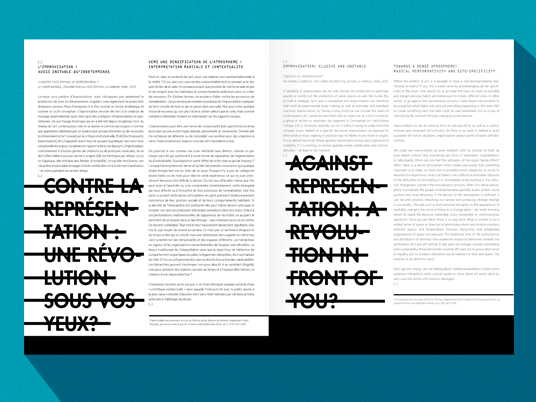 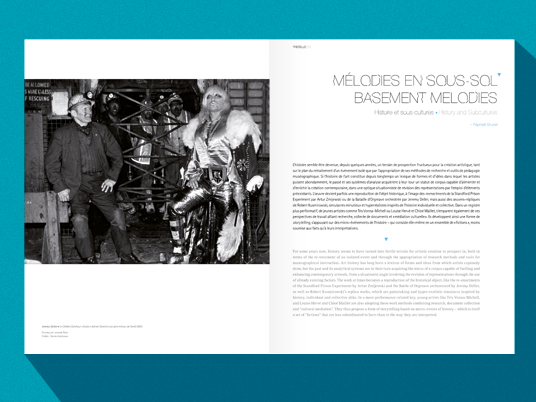 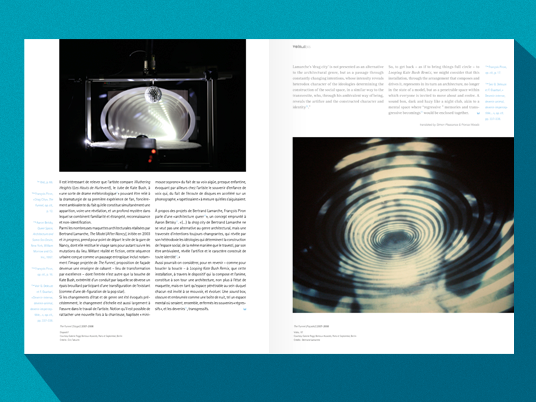 Some contemporary artists see creative work as a way of questioning the values and challenging the norms of the reigning culture – a means of thinking in among pre-established categories and conventions. Their works duly show how there is a contrast between cultural and/or social phenomena, but also how these phenomena mutually penetrate and nurture each other. From this angle, the notions of otherness and difference define a fertile arena of action available to those who, either directly or indirectly, make minor and marginal positions visible, and once again question hallowed formats.

As a cultural clue and a discipline subject to codes other than those of the visual arts, music turns out to be a medium and a bundle of eclectic references based on which it seems possible to spell out alternative conceptions of the world, and cast a critical eye over certain mechanisms at work in our societies.

So-called “popular” forms of music represent an inexhaustible source of inspiration for artists, whether they are raising the issue of their fetishization and their museification, or else making use of their at times subversive, at others mainstream character. Appropriation and hijacking are becoming the preferred “tactics” behind approaches comparable to the remix, coming up with new forms based on an already existing matter.

In their desire to dodge the rules of the genre, experimental and improvised forms of music – not forgetting sound poetry – are, for their part, capable of giving rise to novel collective situations which, by re-appraising everyone’s role (actor/performer/viewer), are part and parcel of “temporary autonomous zones” which sidestep the kinds of logic dictated by economic liberalism.

All proof – if need there be – that art can produce forms of critical discourse which go beyond the literalness of a demagogic denunciation, at the same time as they outline a kind of poetic resistance.