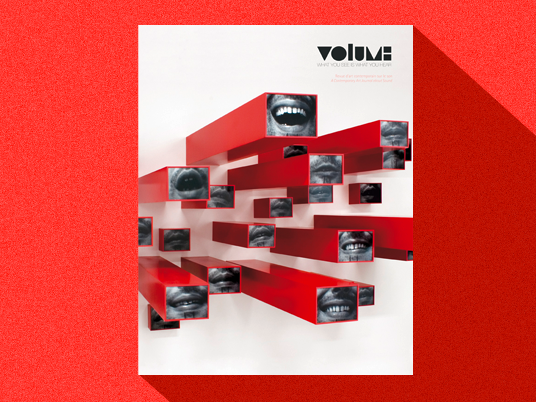 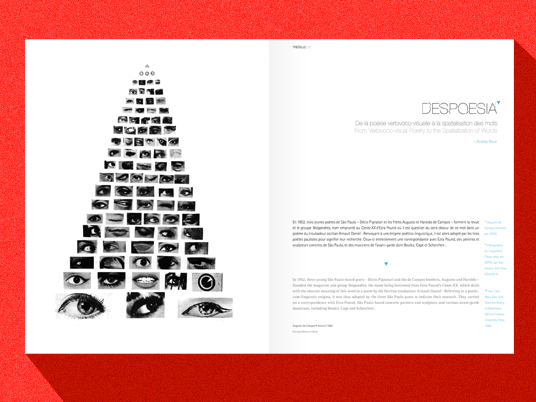 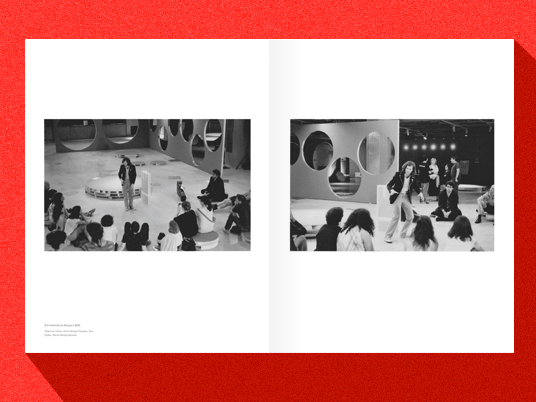 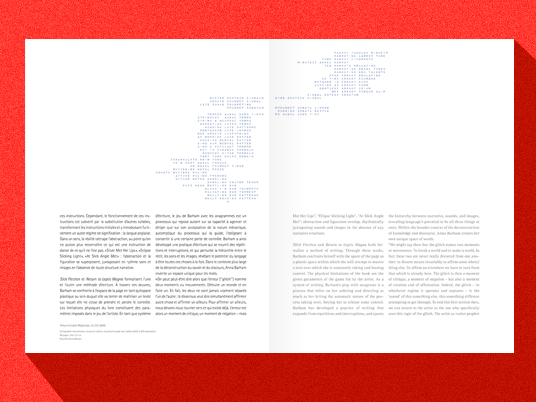 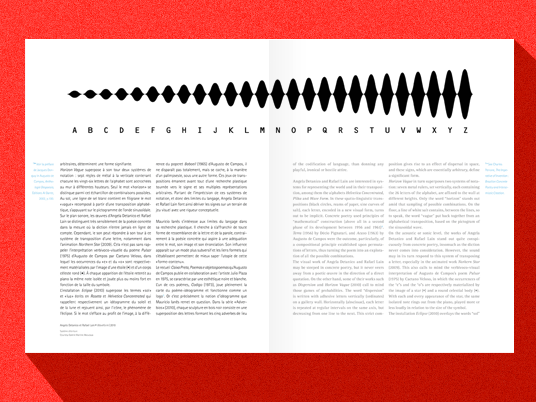 The voice is not something all that obvious when sound is being discussed, Yet, without harking back to the primal scream, isn’t the voice one of sound’s earliest begetters? Paradoxically enough, like sound and light, the voice has a dimension that is as immaterial as it is sculptural. Its presence, in space and time alike, merges notions of volume and propagation.
The voice hides many kinds of ambivalence. By way of the word, it conveys a more or less constructed speech and discourse stemming from standardized language, but, in a more bruitist chord – shout, laugh, onomatopoeia, etc. – it also represents a form of expression which we might describe as instinctive or “primitive”. Furthermore, it suggests an absence of words associated with a pathological dumbness and/or deafness, having entailed the development of a specific language involving gestures.
If art is a form of language, certain artists borrow, when relevant, the figure of the storyteller, and use the voice as a narrative medium and vector, in particular by way of performance. In such cases, the public is witness to an act of communication seeking to hijack the logical systems of language, and/or testing their rules, at times to the point of absurdity. The ‘live’ dimension of this type of work gets the voice’s power of enunciation working full pelt, but the voice can also be exercised, in a more conceptual vein, by the activation of a textual piece through oral transmission. Oralness and writing, which are to all appearances antagonistic, do nevertheless have a real liaison in their relation to language, which may turn out to be the vehicle of an aesthetic, poetic and/or political commitment.