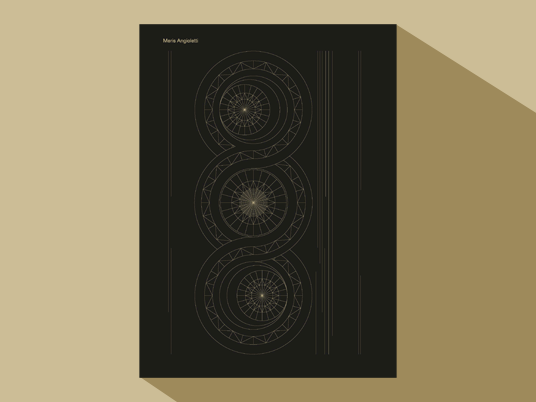 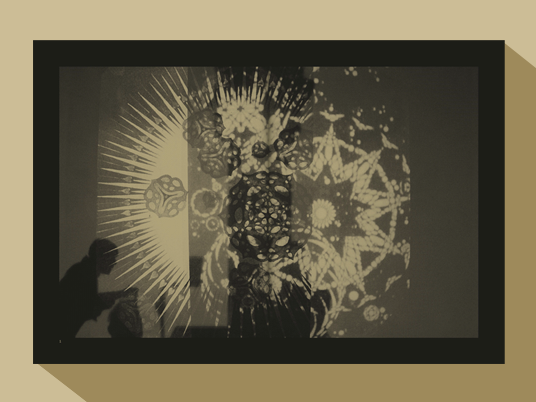 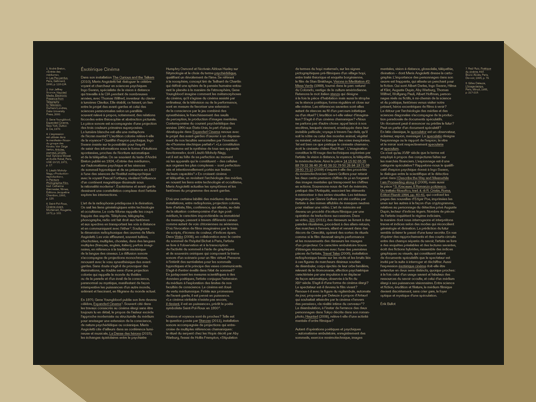 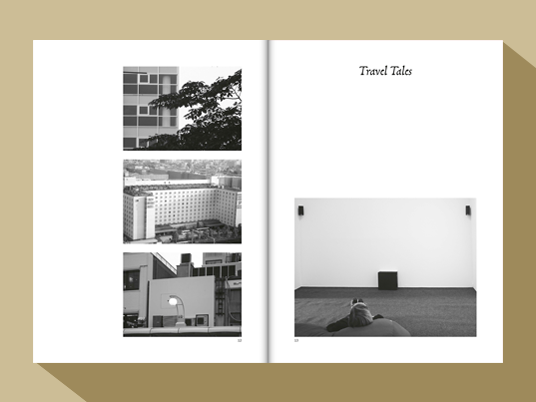 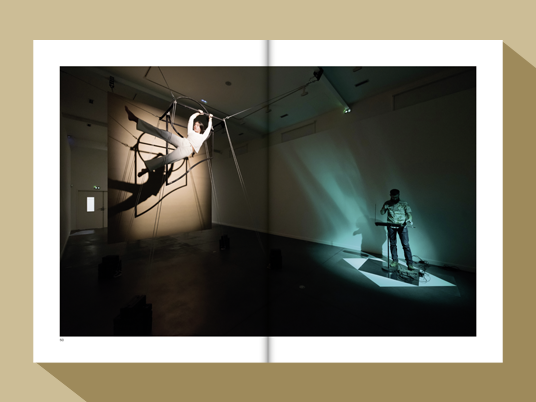 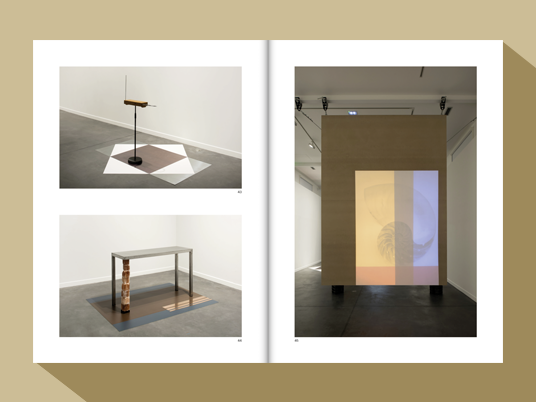 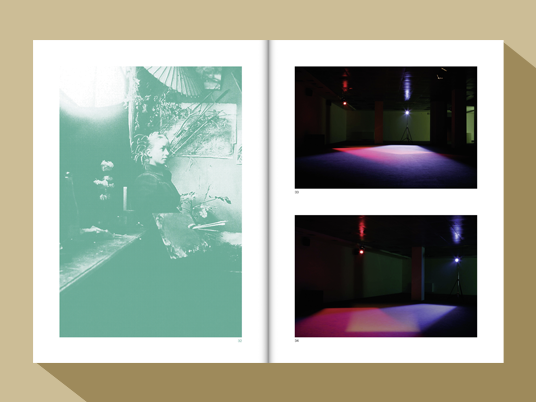 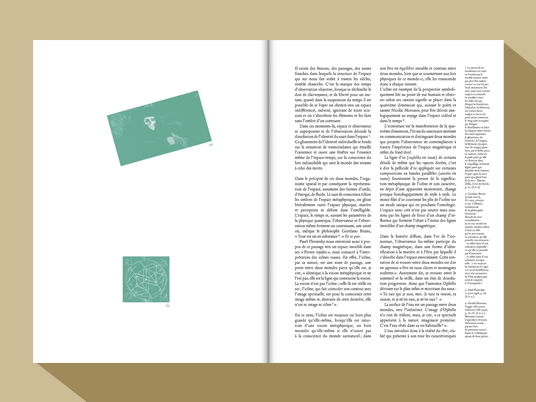 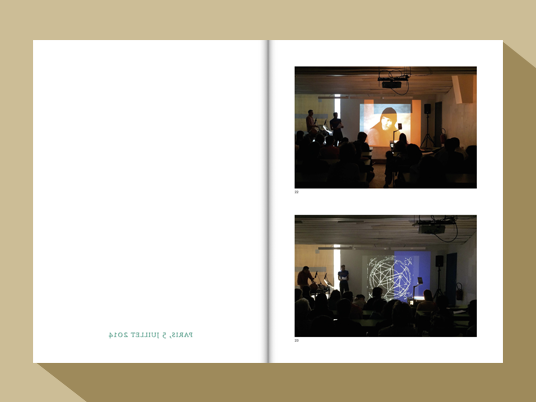 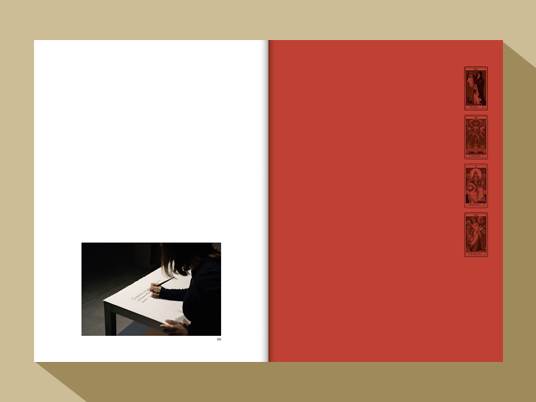 Rooted as much in the history of the arts—from the first abstract works at the end of the 19th century to the “expanded cinema” theorized by Gene Youngblood in the 1970s—as in the cognitive sciences, psychology, and esoteric beliefs, Meris Angioletti’s works question the mechanisms of perception, memory and the psyche. Imbued with an analytical method in which iconographical research and writing play complementary roles, her work takes the form of light and acoustic installations, video projections, slide shows, publications and photographs. The act of projecting light, images and colours, and broadcasting sounds in a place, are aimed at creating a relation between physical space and mental space, to encourage in the spectator “inner visions” which are like so many invisible translations. In placing psychic processes at the heart of her research, she questions the onlooker’s perception, and the mechanisms set off in the physical systems she develops, in an at once scientific and perceptible approach.

Meris Angioletti was born in 1977 in Bergamo (Italia). She lives and works in Paris.

Co-edition : What You See Is What You Hear / FRAC Champagne-Ardenne